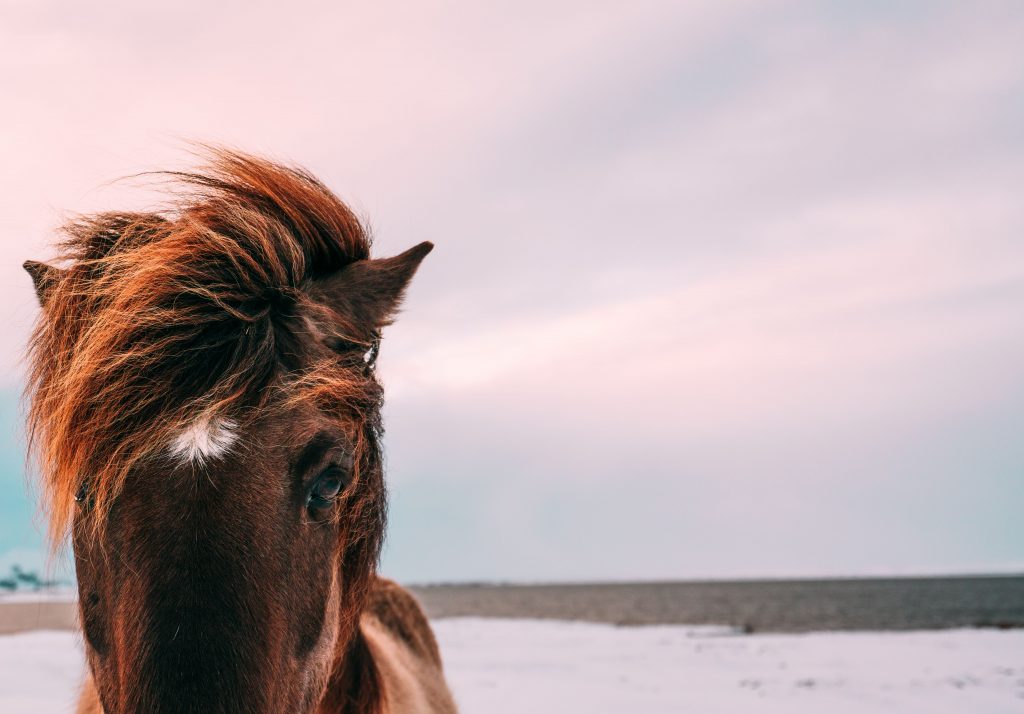 Since my last post in January I’ve been practising ‘holding my peace’. There are many of you who probably don’t so much need to practice this at present – indeed for some of you, speaking out and expressing yourselves more might be a very good thing at a certain point in development. So this post may speak more to some of you than others.

I’ve been sitting with ‘what to say’ ever since the day of Trump’s inauguration earlier this year. That day marked a new watershed for me of concern; concern which has felt well-founded as we watch increasing offence, conflict and disaster unfold, coupled with the distress this year has brought in many areas as a result of extreme weather events, and the threat of nuclear war emerged afresh. Here in Australia a profound lack of care towards our refugees, our elderly, and our youth has increasingly become the norm. So there has been much to want to hold-forth on.

Indeed many times during the year I’ve sat down to write. But each and every time I have had to face the amount of judgment or emotion still wrapped up in what I might want to speak. I’ve had to acknowledge that I have not always been a ‘clean or clear enough instrument’ through which to communicate. For all of us this is of course a work-in-progress.

I’m also increasingly clear that what’s needed is to be able to ‘break bread’ with everyone, not just our own in-group.

The practice of ‘holding-back’ has indeed forced me to sit longer and think harder about the views or situations that I’m encountering.

Not too long ago I was sharply critical of some views expressed by a friend which I found inflammatory (and from a reactive perspective, quite ‘appalling’). But noticing how unhepful my righteous ‘correction’ of her was, I found myself thinking much more deeply on her views, how they were formed, and what might be the grains of worth wrapped in them that could be brought together with my own very different views. I certaintly didn’t feel proud of the role I had fallen into of ‘policing’ her views or the sharp way in which I delivered my own. It got me thinking on a much more personal level about how we can really come to an understanding of each other in dialogue.  How do we bridge these chasms and heal these rifts? What actually helps and what doesn’t? How do we truly transmute anything rather than just bringing quick and easy feelings of emotional release or ‘rightness’? How can I really be so sure of when I am ‘right’? The gift of that interaction with this friend was that it shifted from feeling like a hindrance to connection between us, to actually being a much richer opportunity for connection – connection with another real human being, rather than my idea of how things should, or could be.

In many situations on which I’ve previously held-forth, I can only begin to dimly feel what might be right for me but I’m less sure than ever that I can speak to some matters in universal terms.  I’m not at all advocating here moral cowardice or a type of post-modern moral relativity. Nor am I encouraging the passivity of what one might call ‘the bystander effect’ – but rather a deeper consideration of how our communication can unwittingly propagate further conflict and more of what really ails us.

I don’t have any particularly sage advice here except that every time I go to express a view lately I sense a deeper, wiser voice within me suggesting that I might just want to hold it a little longer.

Not out of fear or appeasement, but rather a sense that holding it might actually be ripening something more deeply. And every time I hold-forth an opinion, no matter how clever or correct it might seem, there is a gnawing sense that I’m not ultimately helping the situation.

As John Fugelsang put it so well recently – it feels a pretty hollow victory to have ‘outbullied a bully’ – even if we tell ourselves we are on the side of ‘right’.

I don’t think I’ve ever witnessed with such clarity the tension and the pull between Yang and Yin, action and non-action, doing and being. Holding that tension rather than collapsing it can be exhausting. And my sense is that people are either feeling tipped into speechless withdrawal, or burned-out and savaged by weighing in to the fight.

We are reminded that terrorists thrive on polarisation. Poor leaders thrive on polarisation. Our suffering – personal and global – require polarisation. So holding it all together – being vocal, and sometimes quiet; having strong views and also sometimes realising we just don’t know; engaging and pulling back to listen and reflect; standing up for oneself but being gentle with each other; asking our higher or wiser selves to hold with something a while – is required. It’s said that the shadow side of the Warrior archetype is that it loves to fight. But the higher side is that it truly knows how to use its force to actively bring Peace. So somehow we need to hold the energies of anger and despair and lift them up so that their immense force can fan the flames of healing. I find that idea of drawing on all of those dark and fiery forces, both inner and outer, to serve bringing peace most edifying…but also happily encouraging.

Peace as active and courageous force, Peace as ‘peace-making’ rather than ‘peace-keeping’.

So…pause….hold it….a few deep breaths. Remember the ground beneath you. Again…and again….and again…ask for the force of Peace, and see what new strength emerges with time.