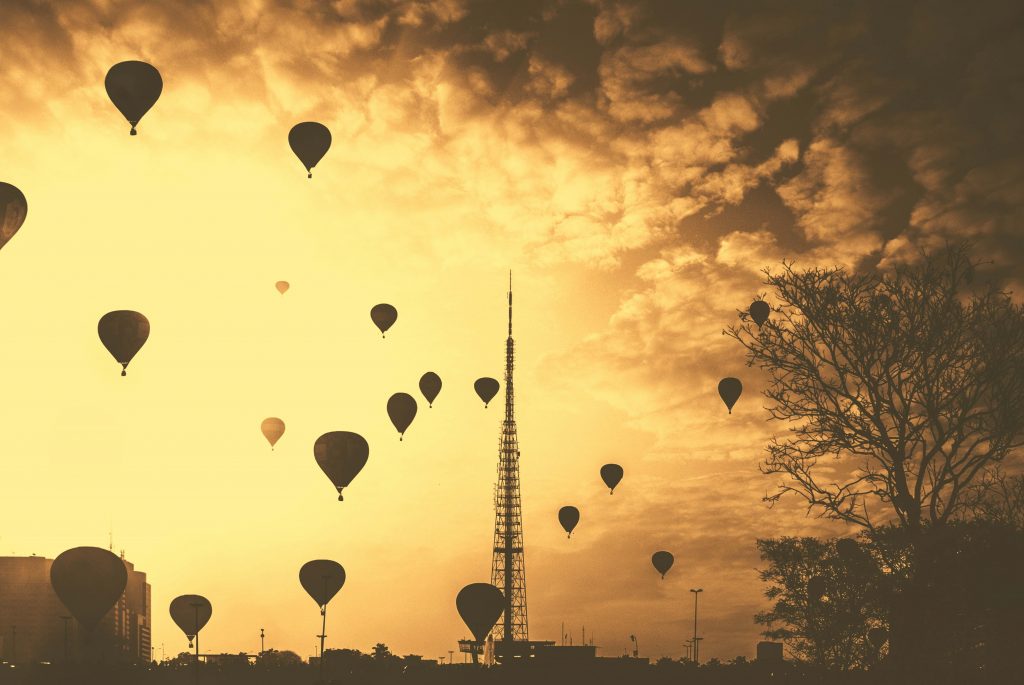 Last night I posted a brief comment on Facebook about today’s Palm Sunday rallies being held across the country (and no doubt across the world). I was suddenly moved with the truth of the need for action in the face yet more evidence that most of the hunger, displacement, and disease sweeping through our current world is now known to be the direct result of ongoing conflict – conflict largely funded and propagated by the enormous industrial-military and munitions complex. I was also vividly struck, after a day of tension at home, by the awareness of how strong the part in each of us that doesn’t want to let go of our fear, our anger, our ‘ancient hatreds’ is.

At the time of posting that comment I had in all honesty, momentarily forgotten the marches soon to begin across the globe in the US, as both desperate and brave (because I think it requires such a combination) young Americans started to find their true voice. I was glad of the concurrence, glad, as someone from a non-Christian background, that the Palm Sunday rallies here in Australia could piggyback upon such a public event, and I hoped that we might all turn to reflect on what is happening here in our own country, where our government has announced intentions to make arms exports one of our top money-spinners, and has been meeting with representatives of the gun lobby who are intent on undoing the good work of previous generations who tightened our gun laws.

I have been a silent member of the Medical Association for the Prevention of War (MAPW) and the Australian Psychological Society – Psychologists for Peace division for several years now. I was heartened when last year, the offshoot of MAPW – iCan – won the Nobel Peace Prize for their work on nuclear disarmament. I have been glad to have financially contributed to the enormous hard work that so many for so long continue to put in to the slow grind and seemingly Herculean task of trying to turn our world back from an axis of insanity. The Psychology of peace has given us decades of insightful individual and collective data and research on international conflict and how to dissolve it, and yet it takes enormous personal and collective will (as with most things we know) to keep sharing and practising this knowledge. Because I have not felt that I carry a particularly strong ‘activist’ archetype, I consoled myself with contributing via quieter acts of support that still allowed my comfort-zone to remain intact.

Practising Peace does certainly does begin at home. I had my own private ‘war’ erupt yesterday with my husband, as they do, over some inane household matter – it was a war largely played out in my own mind  – and the fact that we were able to (mostly) keep our barbs to ourselves allowed me to really witness the raging serpent of my own mind. All war – all rage, hurt, resentment, righteousness – is a result of fear – and I would say ultimately, a fear that we are not going to have our needs met – our needs for safety, for esteem (or ‘face’), for security, for happiness, or for empowerment. That applies to a disagreement about household chores every bit as much as it does to the decisions made by the seeming madmen which start international conflicts. It is our universal human tendency to become ‘limbic’ and be swept away – truly – by our illusions and paranoias, or our righteousness, that allows us to feel justified, even sensible, in not ‘turning the other cheek’.

So yesterday was a practice in self-containment (and only somewhat successfully!). I didn’t want to ‘turn the other cheek’ – could there be a more radical teaching? Can you imagine how life might proceed if we could live like that (I won’t take up space here being more clear that I am not encouraging martyrdom, nor a lack of healthy boundaries). This  kind of Peace utterly defies the intellect’s or the ego’s capacities. It requires a leap into conscience, and an enormous amount of self-respect and self-esteem.

It seems to me, that what is always required, to de-escalate conflict, is the courage and capacity to first notice our underlying fear, and then to be with it. This is what brings the only security and personal power that is truly possible in this life. And what is within one is truly within the whole.

Today is a practice of getting out of my comfort zone. I don’t like crowds, I don’t like city-centres, and I also don’t agree with some factions of the ‘peace movement’, or with all who will be in attendance at today’s Palm Sunday rallies. As much as I hold the teachings of Christ in enormous esteem as psychospiritual truths, I am not from a Christian background and also feel somewhat ill-at-ease and uncertain whenever groups gather together under that banner. But…the practice of showing up today to march for Peace, to march on behalf of those who have no freedom or power to speak publicly (the many refugees who have been displaced by war) is what it will cost me today to edge a little bit closer towards Peace in my own conscience and towards being one of hopefully many who communicate to our government that we will not surrender our world to the insanity and corruption of war-for-profit. And we will not turn our backs on those refugees who are the innocent victims of such greed.

So look at the world on the brink of nuclear war, on the brink of environmental degradation. Look at the suffering around and become disturbed. Feel your conscience become less peaceful. See the desperation and determination in the faces of the courageous young marchers in the US. And then – don’t turn away and don’t collapse in despair – instead harness your Heart Courage and become brave. For, as our local Peter Kennedy once said, ultimately it’s not what you believe that matters, it’s what you do. And ‘if not me, then who’?

May Peace be with You.